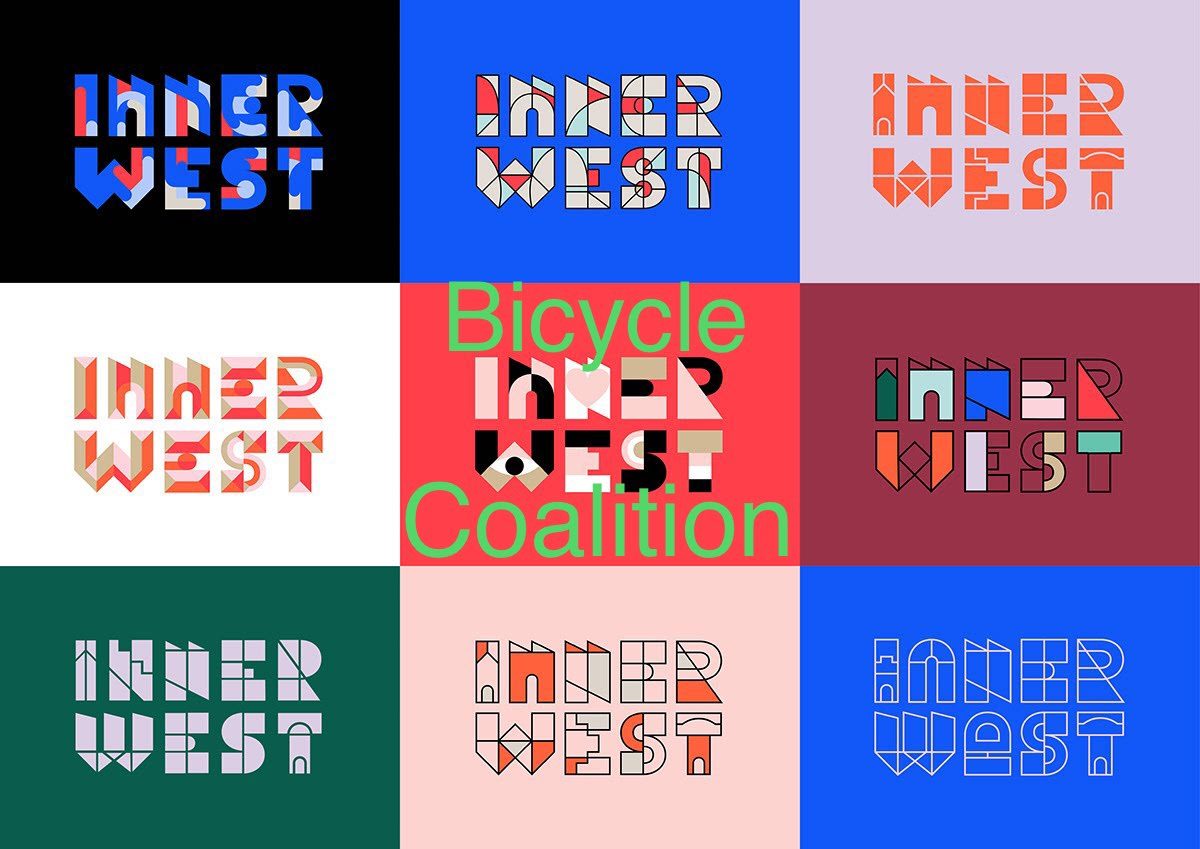 What is the Inner West Bicycle Coalition?

We are an advocacy group formed from three bike groups in the Inner West area of Sydney, Ashfield BUG, Bike Leichhardt , and Bike Marrickville.

The former councils for Marrickville, Ashfield and Leichhardt have been merged into one council, the Innerwest Council, so we aim to be more effective when combining to represent the broader interests and concerns of cyclists in the Inner West, while retaining our individual identities.

The three groups have a lot in common. We organise, promote and run rides and events, do grass-roots advocacy and represent local cyclists at Council meetings, and make submissions on developments. It is good to get together and share experiences.

We have had common concerns, such as fighting for the Greenway and improving the Cooks River Cycle Path, and we all use the same roads and paths.  New projects such as Westconnex, Urban Growth plans for the Bay’s Precinct and SW Rail Corridor and the proposed Parramatta Rd redevelopment will have a major impact on the Inner West.

In addition, some activities carried out by individual bike groups, such as attending Fairs or organising Bike Maintenance days and Community Bike Rides could be promoted more widely.

Join one of the three bike groups or contact the IWBC coordinator and get involved with promoting cycling within the Inner West!

Feel free to add comments to posts and pages on this site.